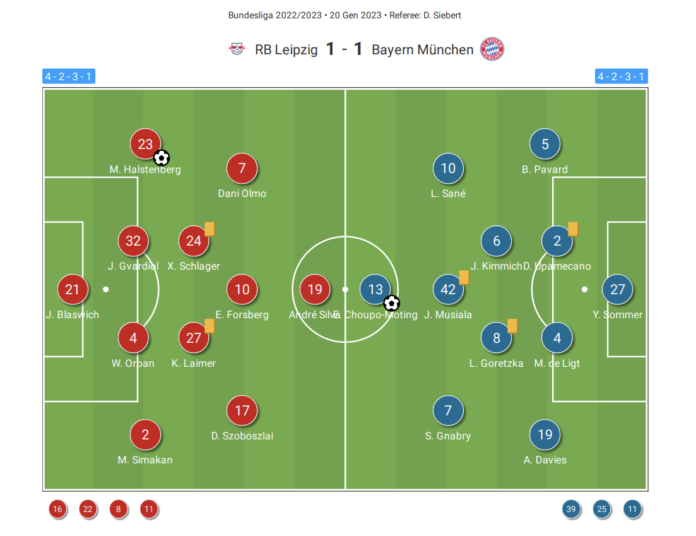 RB Leipzig and Bayern Munich ended the match in a hard-fought game of football as both sides secured one point each in the Bundesliga. Bayern, who took the lead in the 37th minute through Eric Maxim Choupo-Moting, couldn’t hold onto their lead as the hosts restored parity in the second half. RB Leipzig threatened Bayern with their second defeat of the season as they enjoyed a brilliant second half. But the second goal just didn’t arrive, as both teams had to settle for one point each.

What were the zones of recovery for both teams? Who took part in the most number of duels for each side? 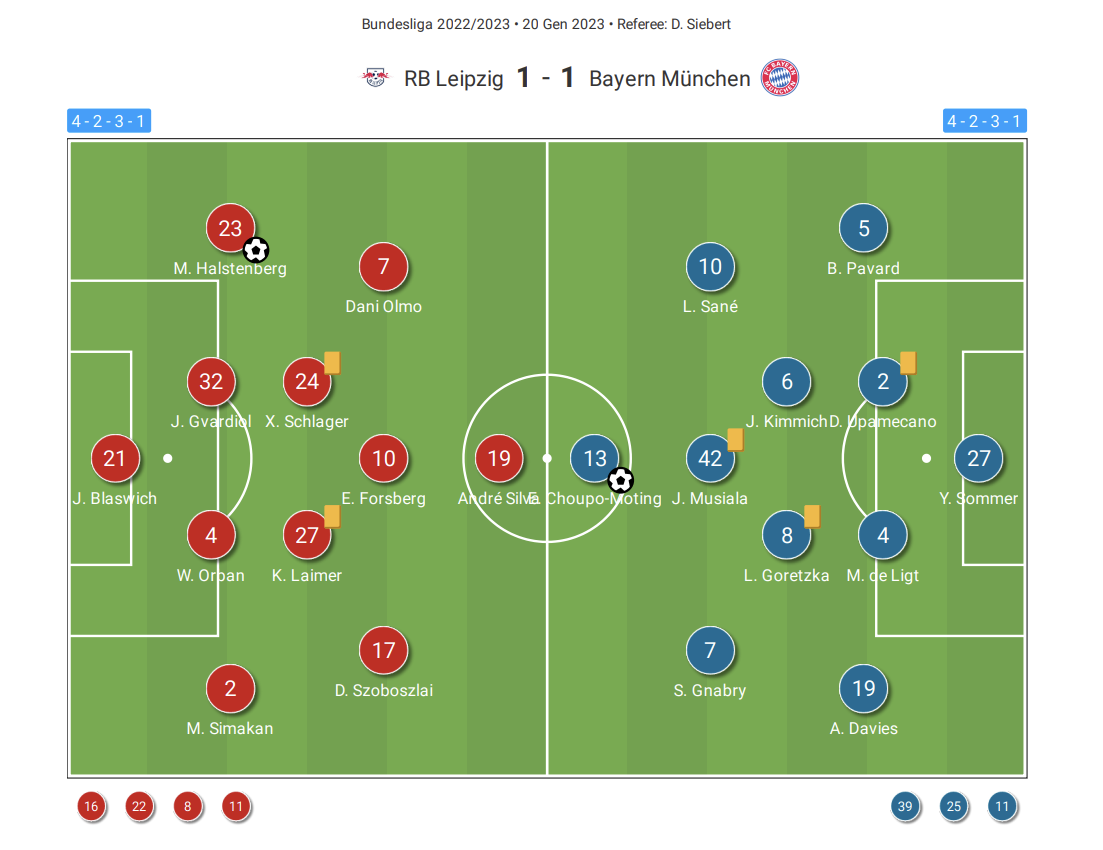 Who Is Going To Be The Top Scorer In The Bundesliga...

Under the microscope: Why Hoffenheim’s recent record is dangerous for themselves

Under the microscope: Why this is the best version of Leroy...