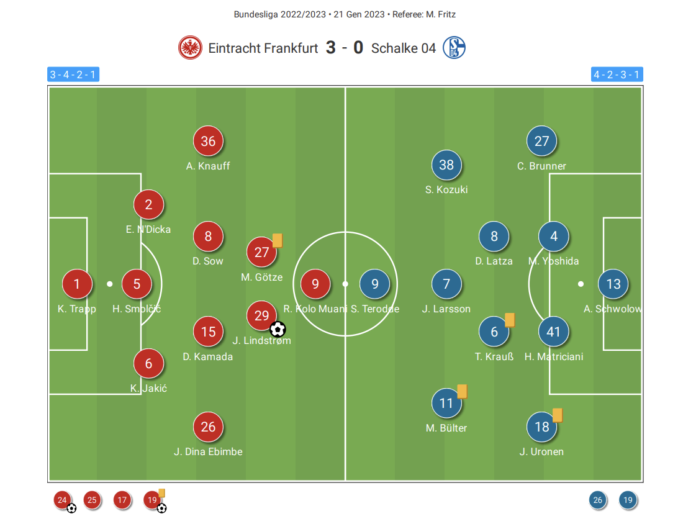 Eintracht Frankfurt secured three points in the tie against Schalke to climb up to second place in the Bundesliga on Saturday. The hosts took the lead in the 21st minute through Jesper Lindstrom, who later assisted Raphael Borre to double their lead in the 84th minute. Schalke, even though they attacked well and created some good chances, couldn’t put the ball past Kevin Trapp, who had an amazing game. Frankfurt scored their third goal in the 91st minute to seal the deal and secure their first win of the year. 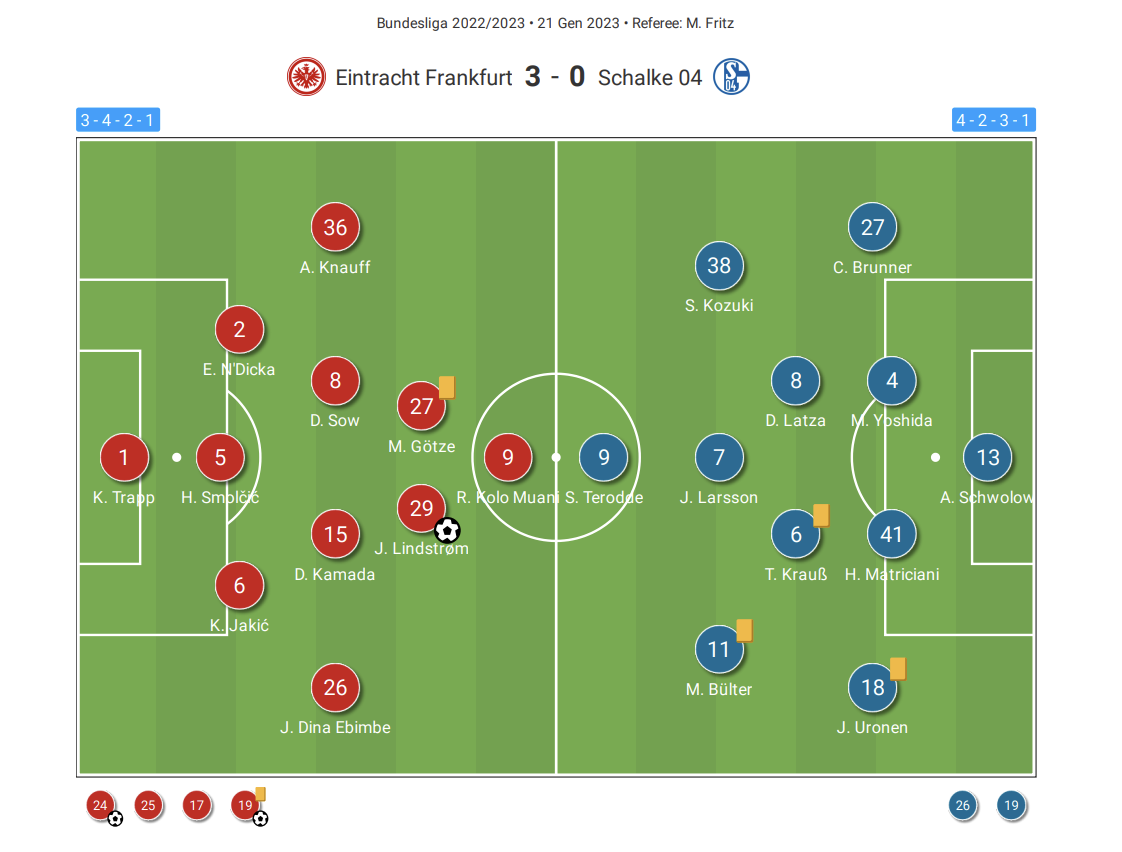 Kai Havertz: where does his future lie?