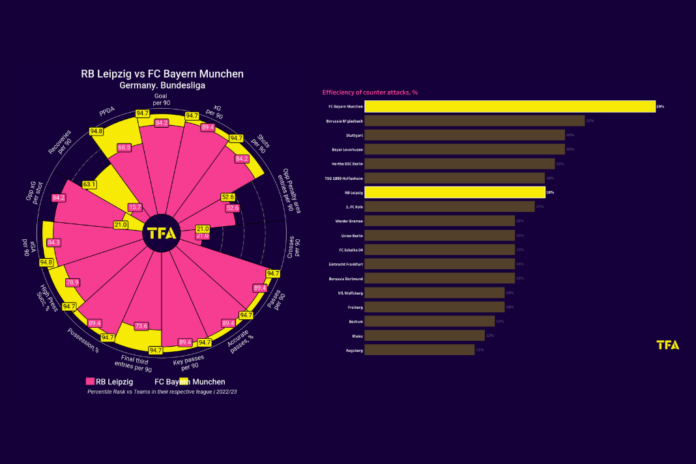 Bundesliga returns to German shores as RB Leipzig takes on defending champions Bayern Munich. The match-up between the two most attacking sides of the season promises to be a thriller.

The hosts, who have tasted victory eight times this season, will be hoping to put on a great show against the defending champions. They will be hoping to start 2023 on the right foot. But the absence of their star man, Christopher Nkunku, could prove to be huge.

On the other hand, Bayern Munich, who are on top of the table with 34 points from 15 matches, will be looking to win their first away game of the year. The players will be rested after the international break and will be raring to go.

Now we look at the stats that could predict the match’s outcome. 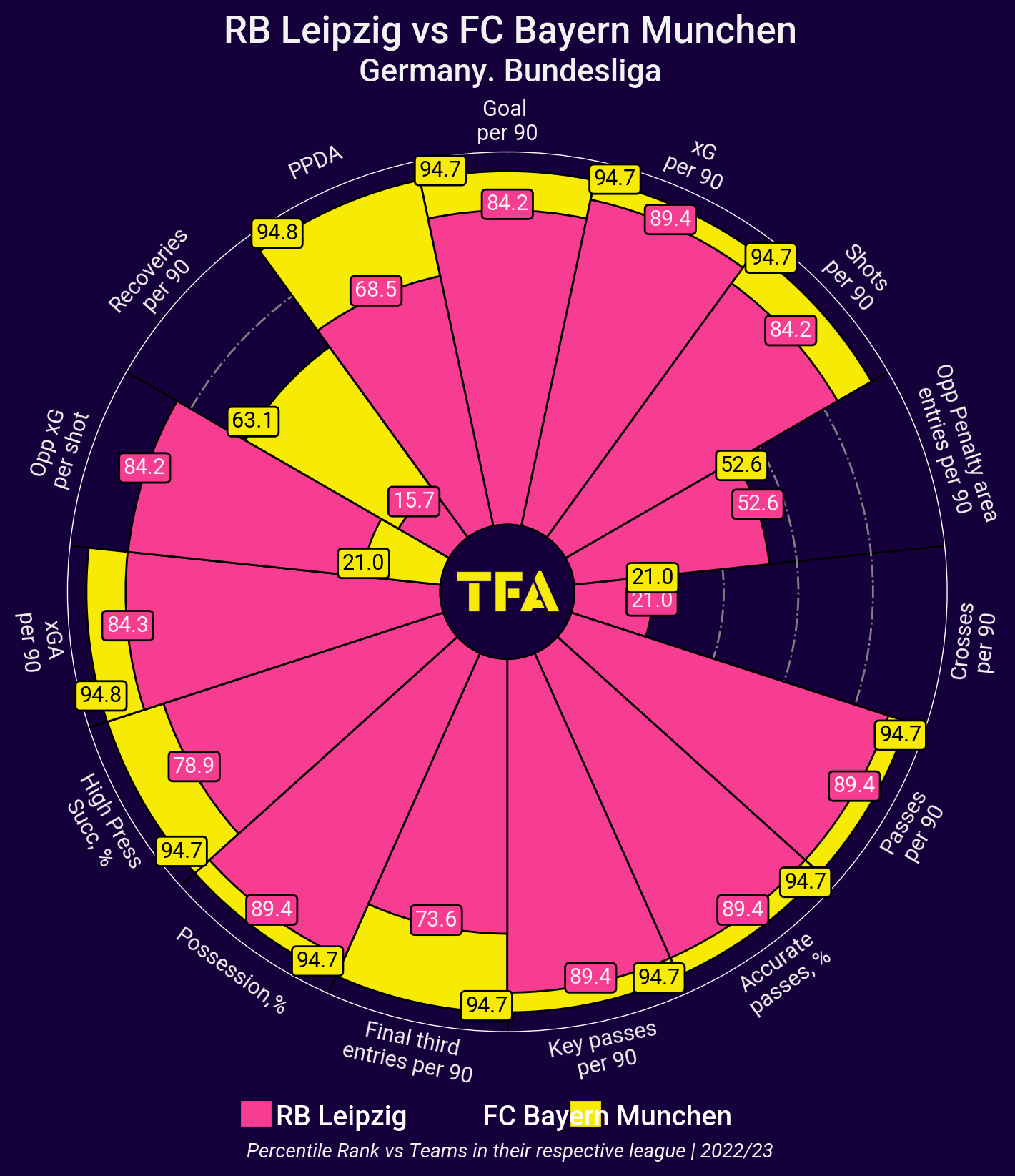 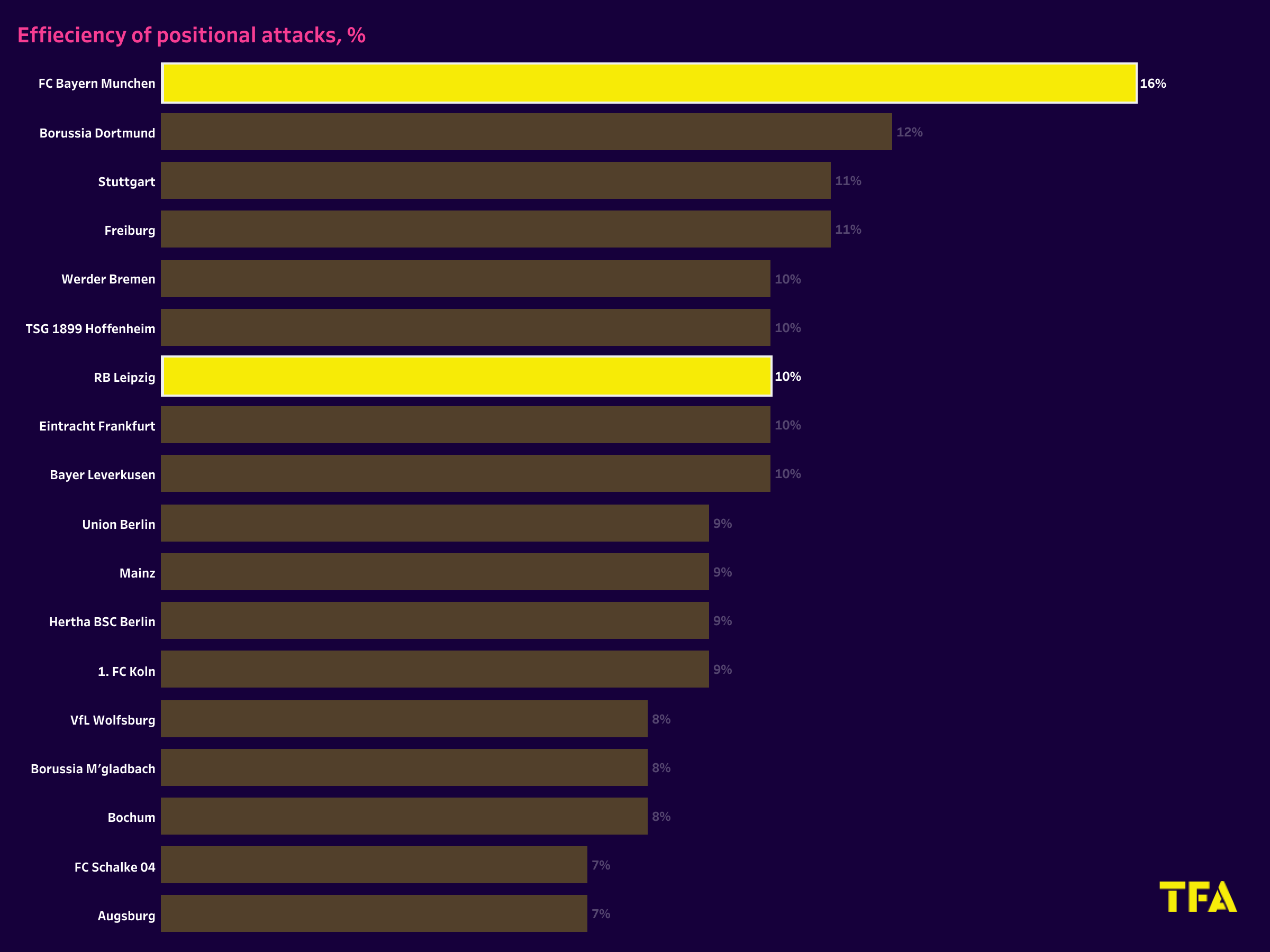 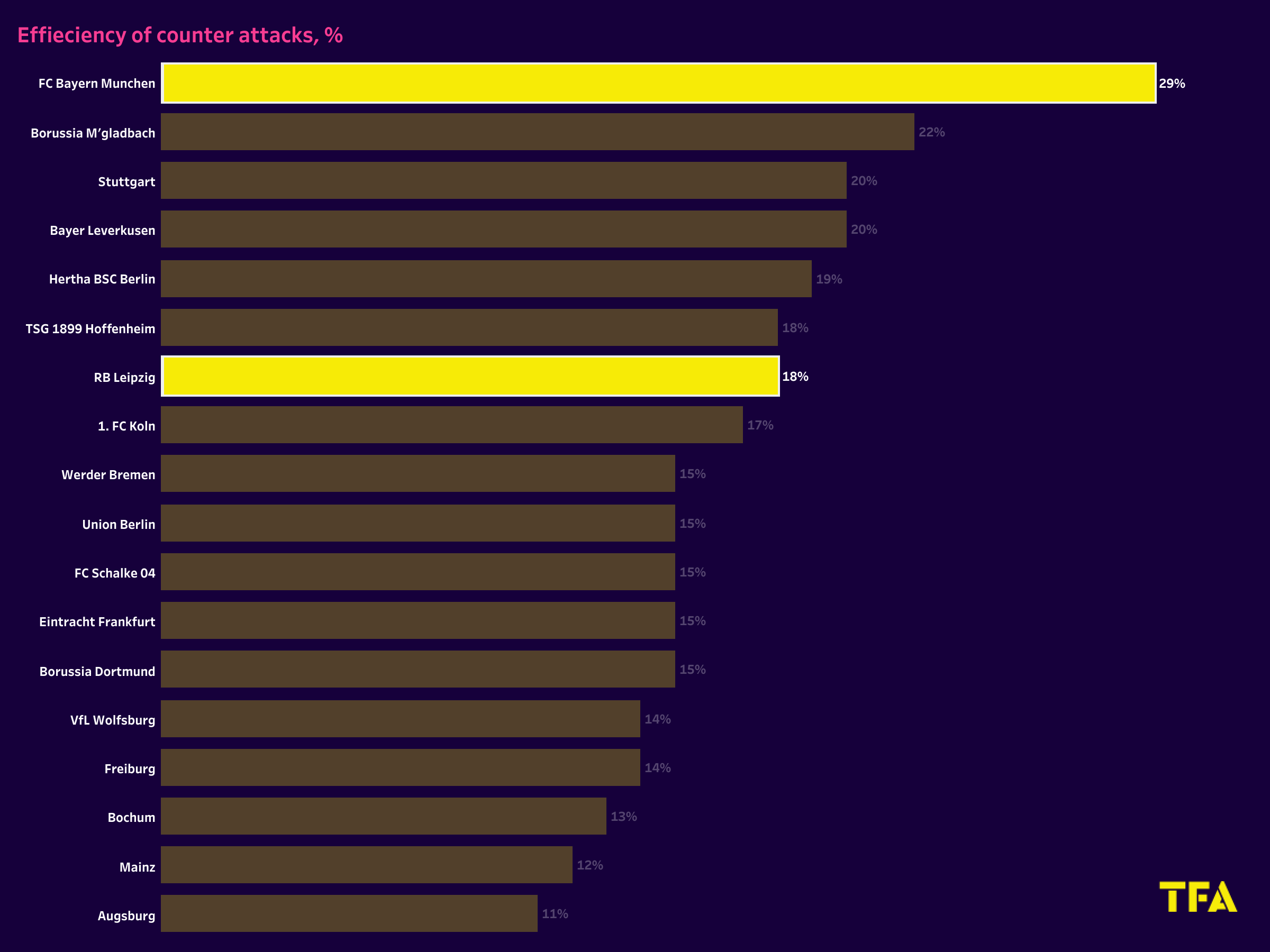 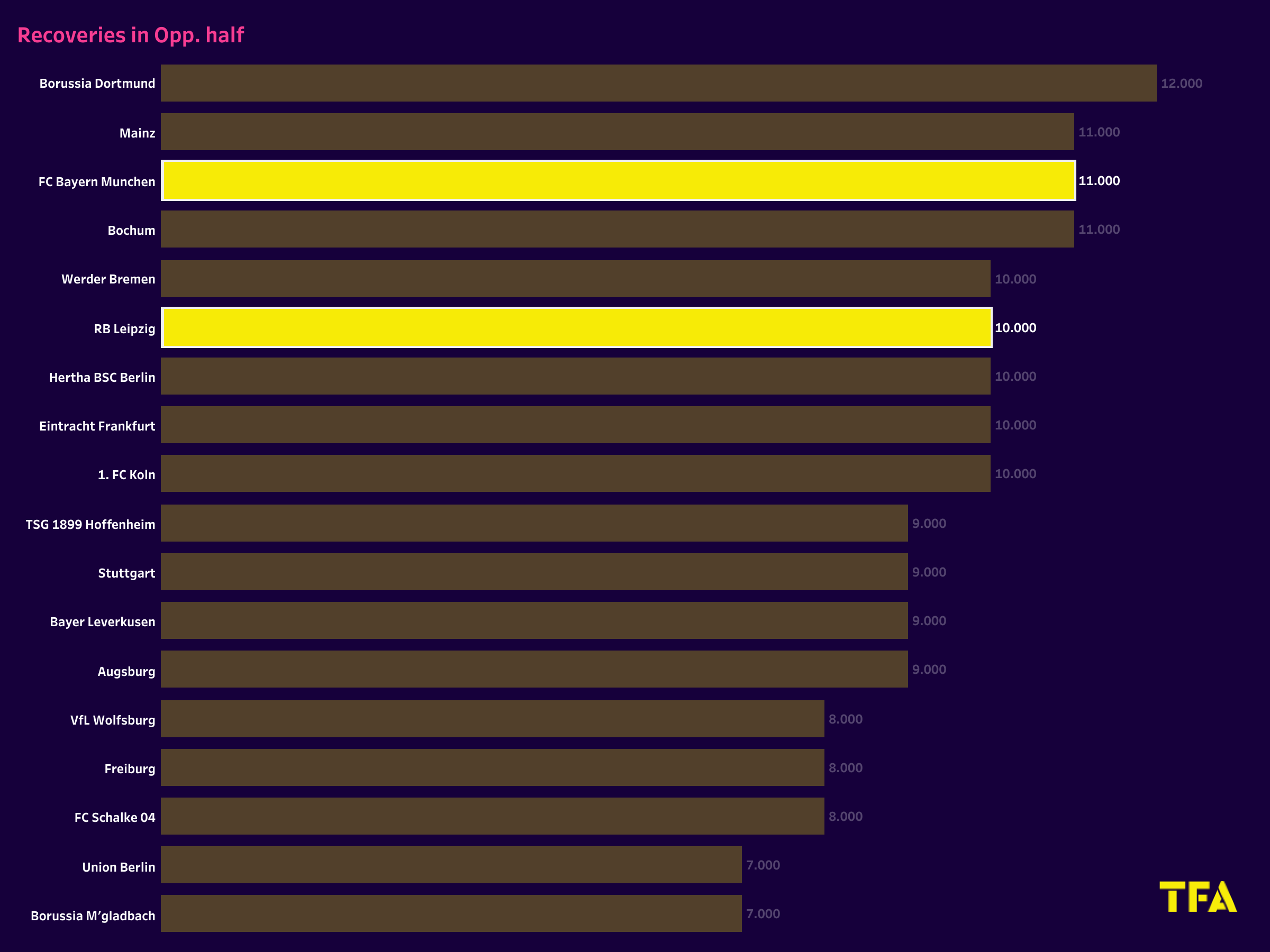 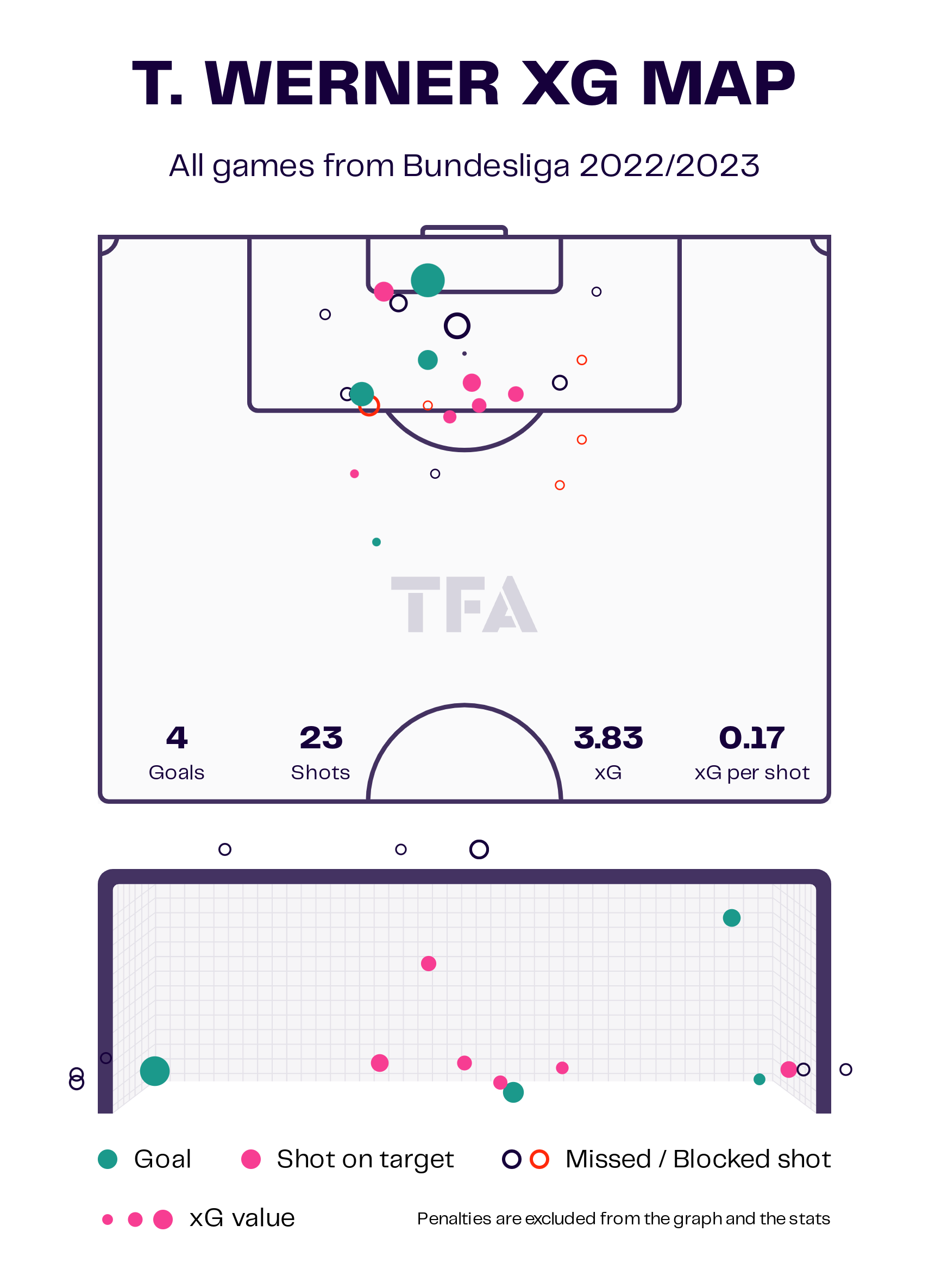 Timo Werner will have a big role to play for Leipzig in the absence of their top scorer, Christopher Nkunku. Werner, who made a return to Leipzig from Chelsea, has scored four goals this season in the Bundesliga. He will have to find the back of the net for the hosts and will be a player to watch out for. 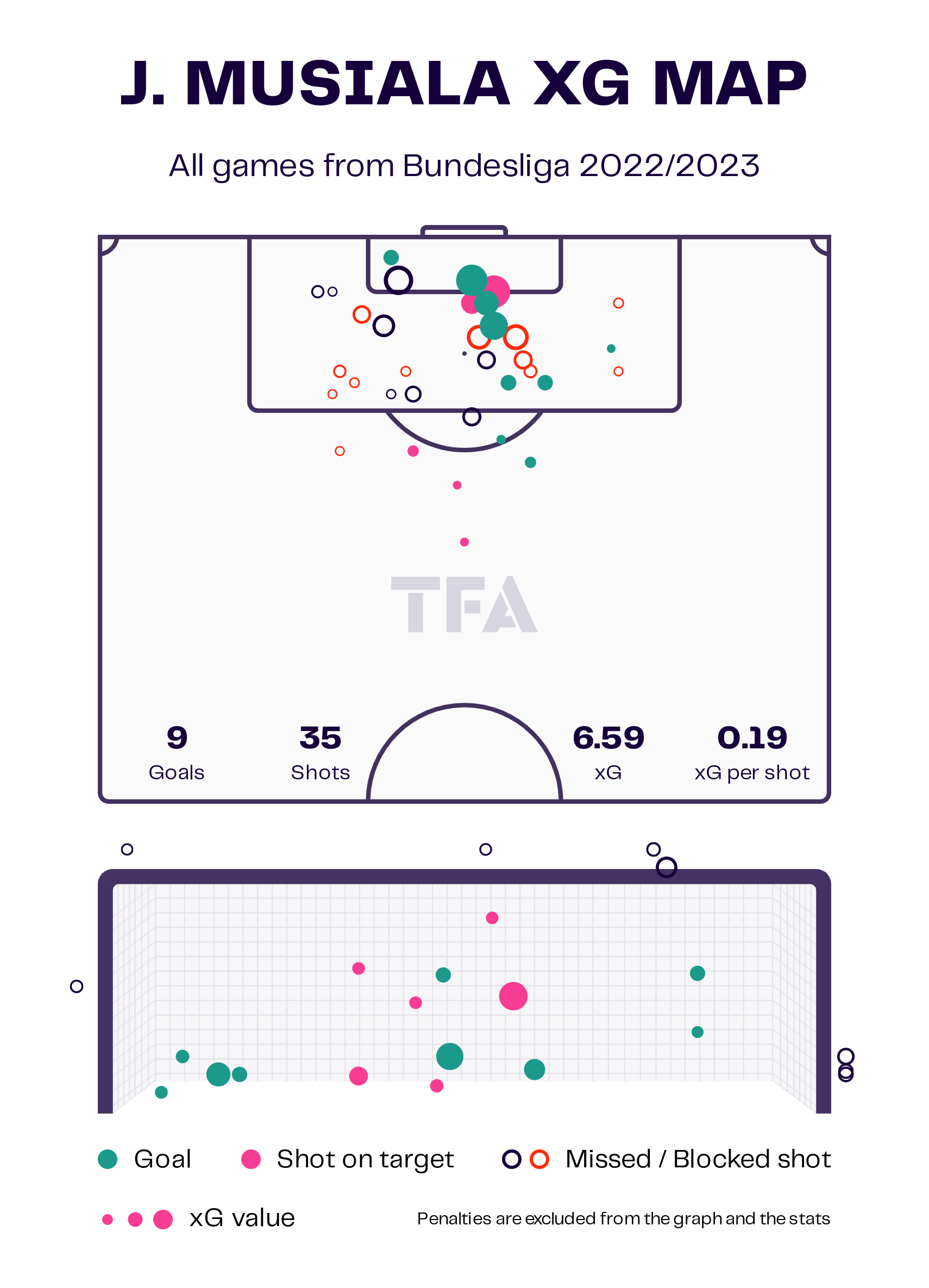 Bayern will be hoping that their teenage sensation Jamal Musiala will turn up the heat once again as they take on Leipzig. The youngster is undoubtedly one of their best players and is unstoppable on his day. He will be a key player for the visitors.

RB Leipzig will miss their main man, Christopher Nkunku, as he has not fully recovered from the injury. Werner, who also picked up an injury, is doubtful for them.

For Bayern, Sven Ulreich is likely to guard the post in Manuel Neuer’s stead, and new signing Daley Blind might get a chance to make his debut as a replacement for Lucas Hernandez. Sadio Mane is also likely to miss out with the injury he picked up.

Bayern goes into the match as favourites, as Leipzig have some players sidelined due to injuries. But Marco Rose’s team has shown that they are capable of winning big matches and will be looking to secure the three points at home.

How big-name signing can aid Bayern’s cause in the Champions League...